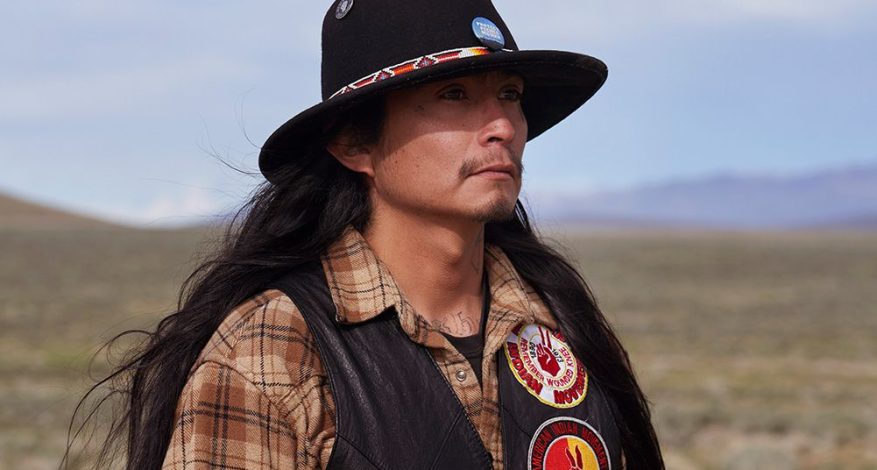 An excerpt from an article originally posted by NBC News.

Opponents of the mine draw on both oral and recorded history to establish its spiritual importance to the Shoshone and Paiute people. According to Gary McKinney, tribal oral history says soldiers massacred around 30 Paiute tribal members at Thacker Pass in 1865.

A contemporary newspaper account and a 1929 book, both cited in court filings, described an early-morning raid on a Paiute camp in September 1865 by the 1st Nevada Cavalry Battalion that killed women and children. The article called it an “Indian fight,” and said it left at least 31 Indians “permanently friendly,” meaning dead, and said that tally was probably low.

McKinney says that tribal members go to Thacker Pass to gather roots, medicinal herbs and berries for traditional ceremonies and rituals. Like many members of his tribe, he believes the valley, also known to Paiutes as Rotten Moon, is a “final resting place” for his ancestors.

Members of other Indigenous groups far from Thacker Pass have expressed support for McKinney and the opponents of the mine. To raise awareness, activists from around the U.S. ran, biked, rode horses and drove 2,600 miles from Nevada to New York.

You can read the full article on the NBC website. 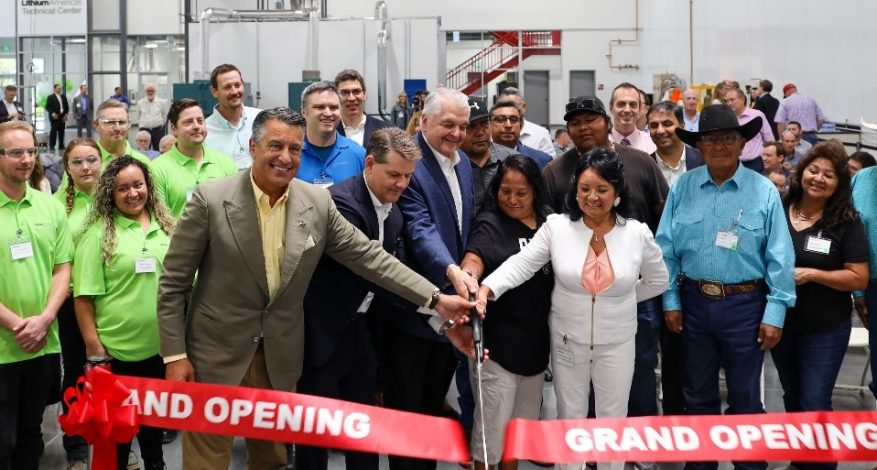 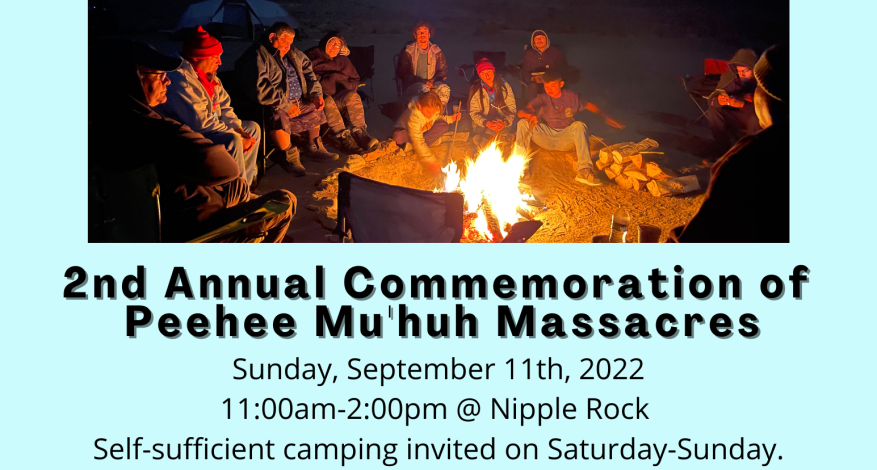 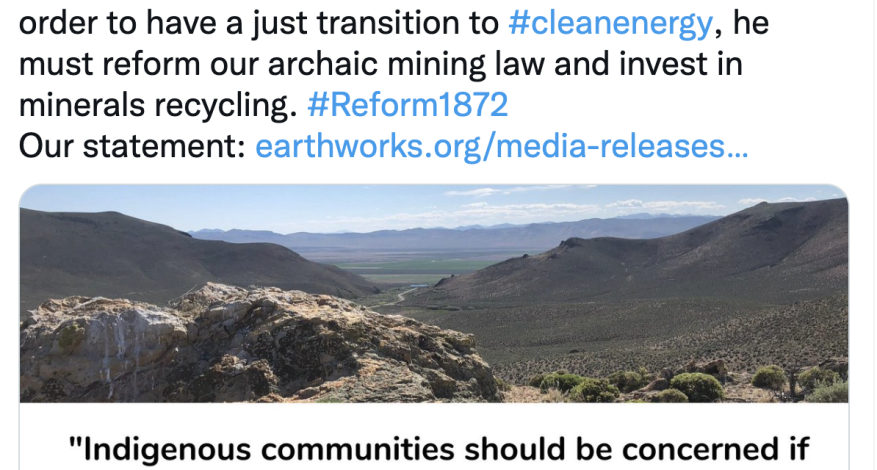 “We deeply oppose President Biden’s executive order for the Defense Production Act for precious minerals,” said Fort McDermitt Paiute and Shoshone tribal member Day Hinkey, who is part of the group Atsa Koodakuh wyh Nuwu, or the People of Red Mountain. “I believe this is gonna be the second coming of environmental destruction. The first we’re in now is the climate crisis from the fossil fuel industry, and I believe this next one will be lithium mining.”

“Water is life. That’s not just a slogan, it’s what we all need to survive.”

Hinkey, who raised concerns about the destruction of cultural lands and elimination of Indigenous history, added that “water is life. That’s not just a slogan, it’s what we all need to survive. In this climate right now, we are suffering in drought, and everyone needs water. Lithium is going to contaminate a ton of water. We need this water to survive for drinking water and our foods.” 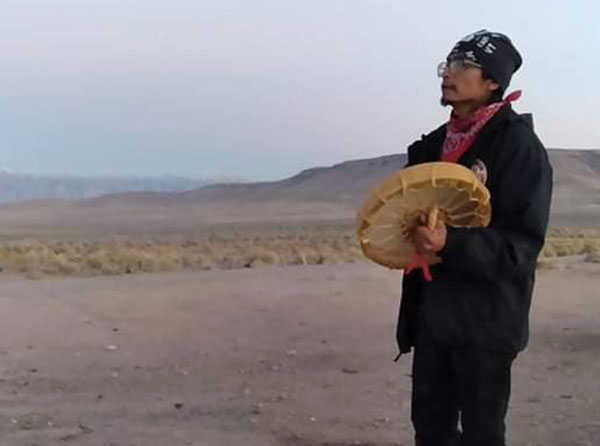